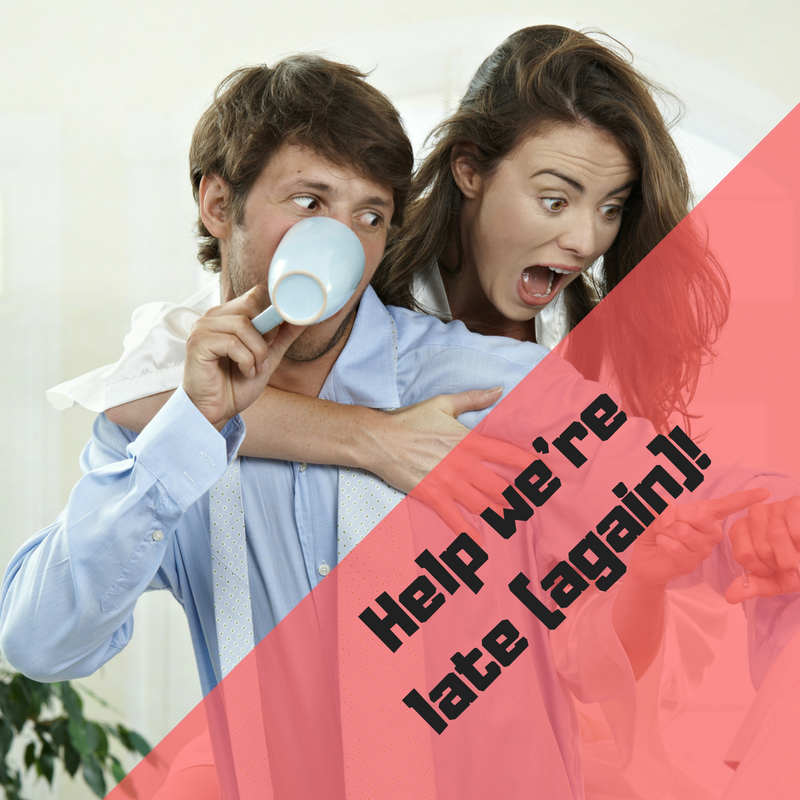 One of the first things I teach families when they come into my practice is the importance of consistency, especially for neuro-diverse and developing brains.

However, sometimes you are already 10 minutes late for a doctor’s appointment or little sister needs to be picked from preschool, right now! What can you do when stakes are high and you just don’t have time to deal with a problem right now?

Trust me, we’ve all been there! Here are a few of the things that I use at home and in my classroom.